Smoked with a one-hitter, into a joint or a pipe, there are so many ways to enjoy the benefits of this Pakistani Gold Seal Hash also known as Paki Hash!  You will love the almost narcotic effects and stony high of this hash that is directly coming from Pakistan. Pakistan is one of the largest producers of hashish, much of the Cannabis grown in Afghanistan. Furthermore, it is mainly in the mountainous northern regions which have an ideal climate and where its production plays a crucial role in the local economy. A fresh and fragrant brand new drop from the Hash Man: Pakistani Gold Seal Hash. Their hash (Hashish) is secretly everywhere in and around Pakistan. Also, this hash is a step above our staple Gold Seal (the most popular hash we’ve ever received). Additionally, this stuff is so soft to the touch so be sure to keep it in a cool and dry place. The Hash is pressed by hand under addition of a small quantity of tea or water. You should see how passionate the producers are. No shortcuts and no laziness. Decades of tradition into making this.

Be the first to review “Pakistani Hash” Cancel reply 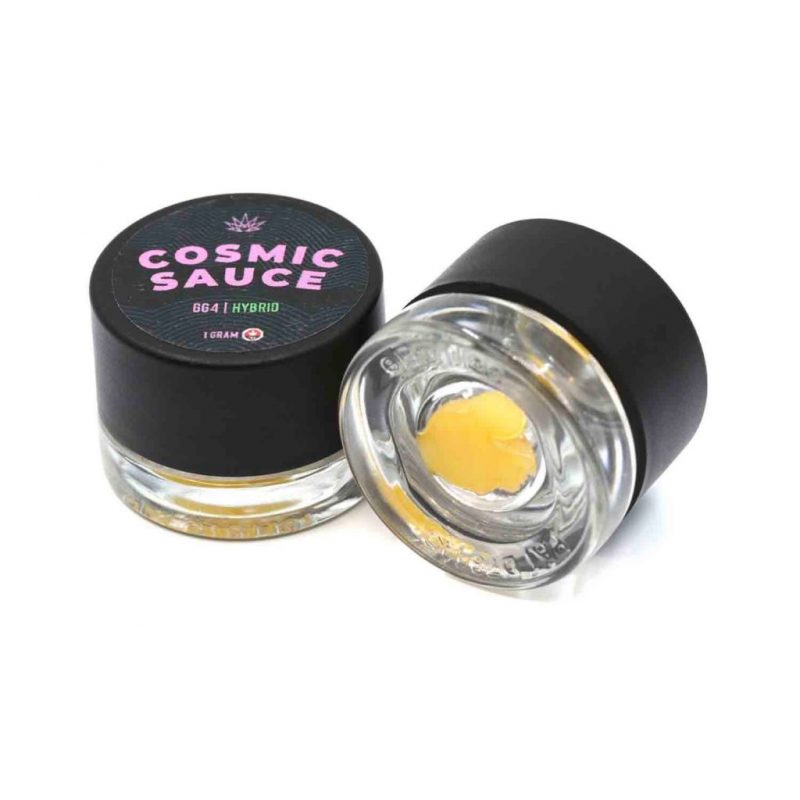 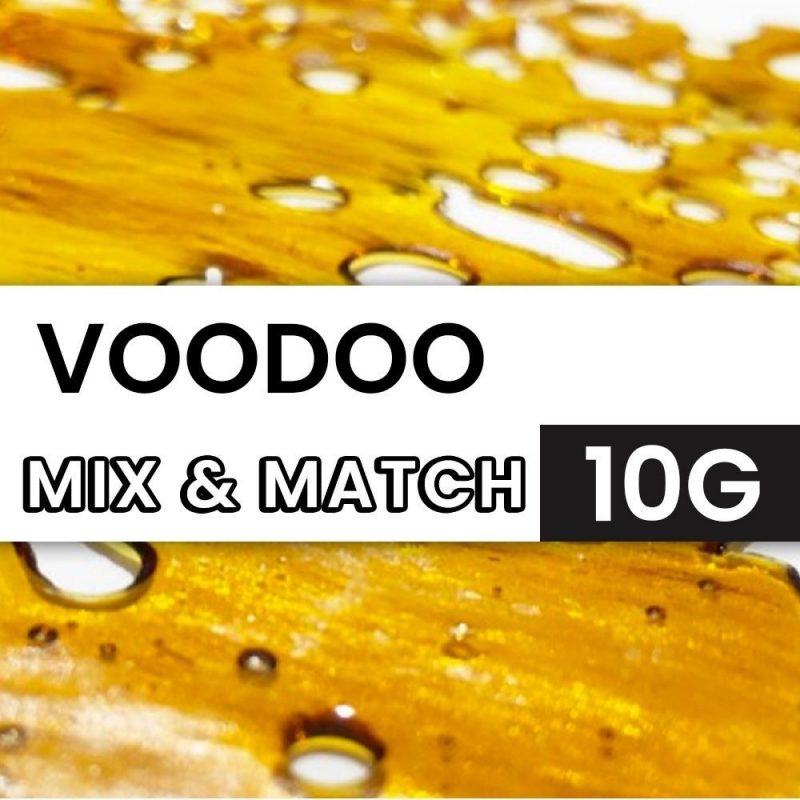 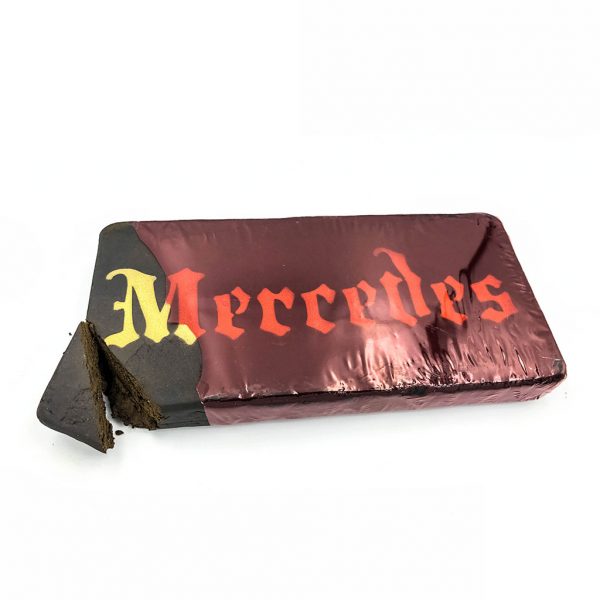 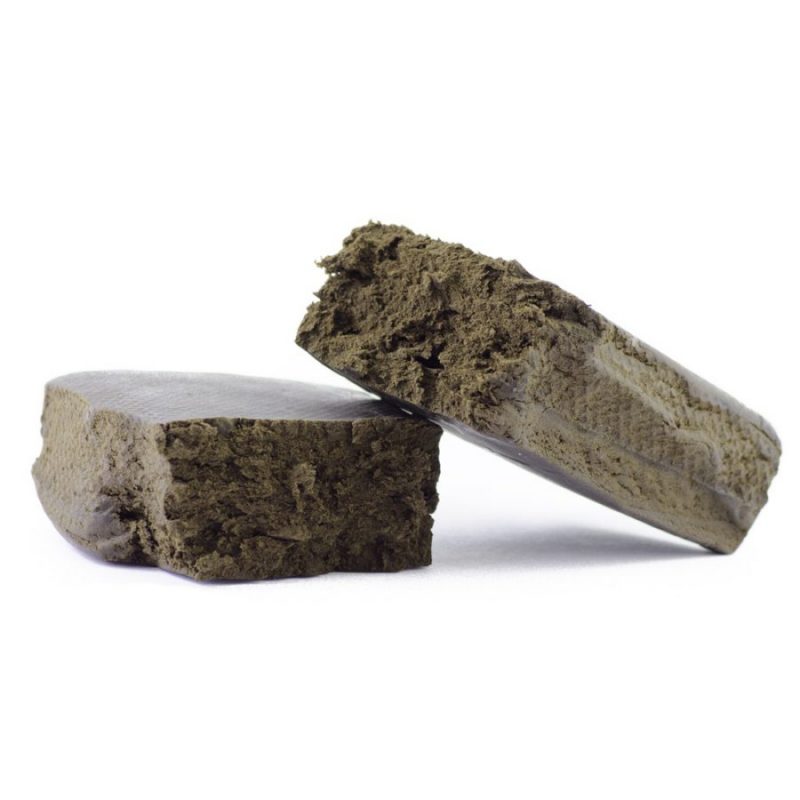 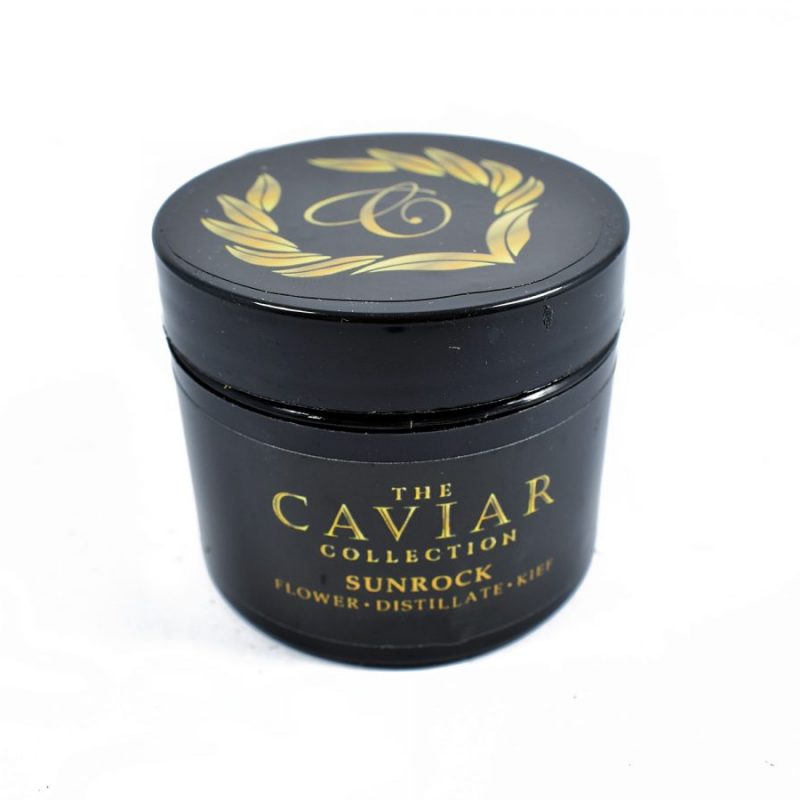 Quick View
Out of stock
INDICA

Quick View
Out of stock
SATIVA

$40.00
x Shipping Insurance - If your package is lost by Canada Post, we will send out a replacement package free of charge.