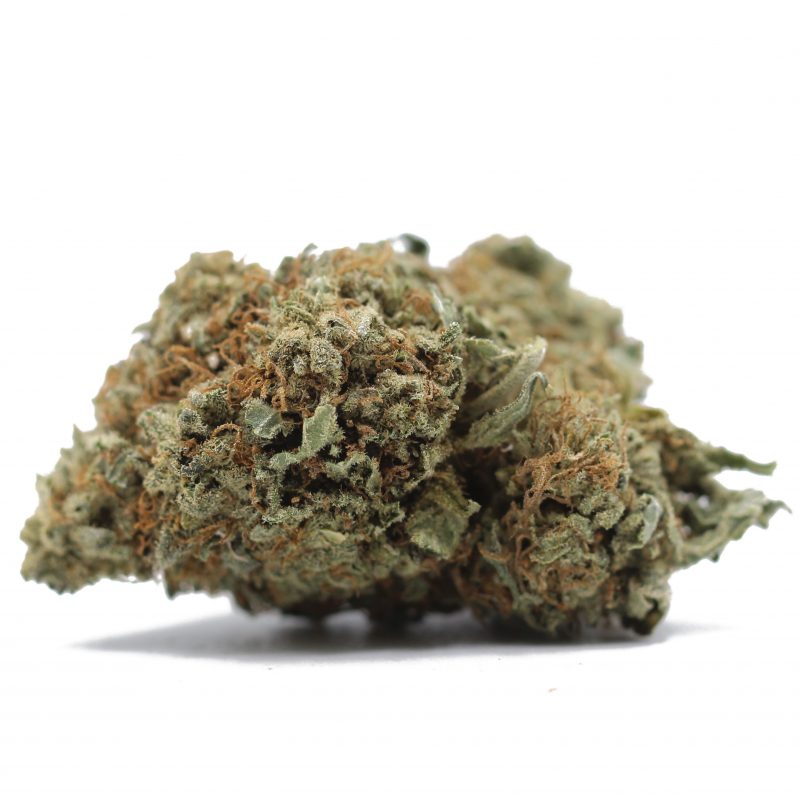 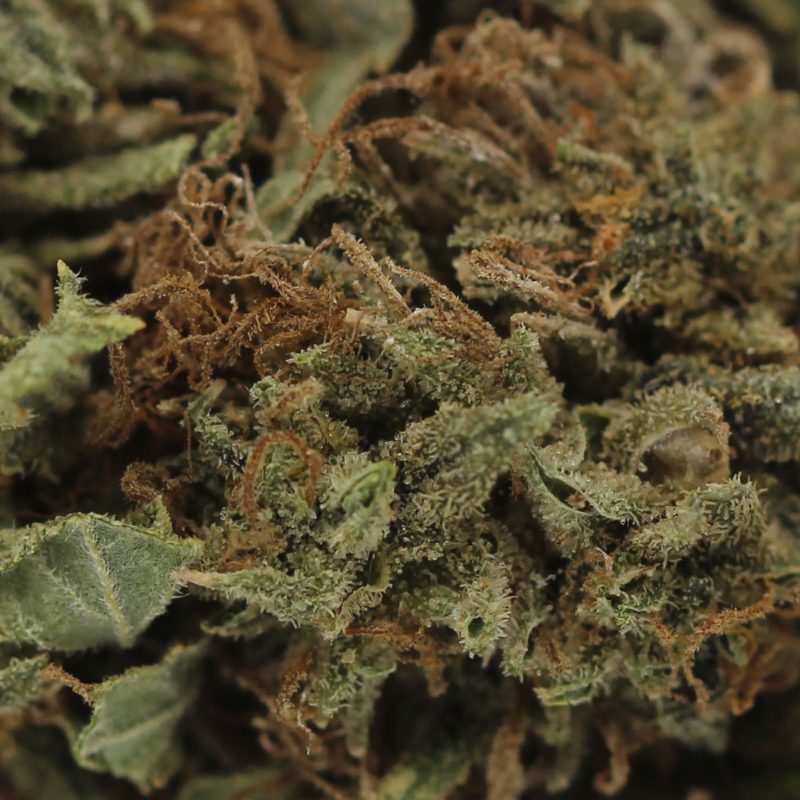 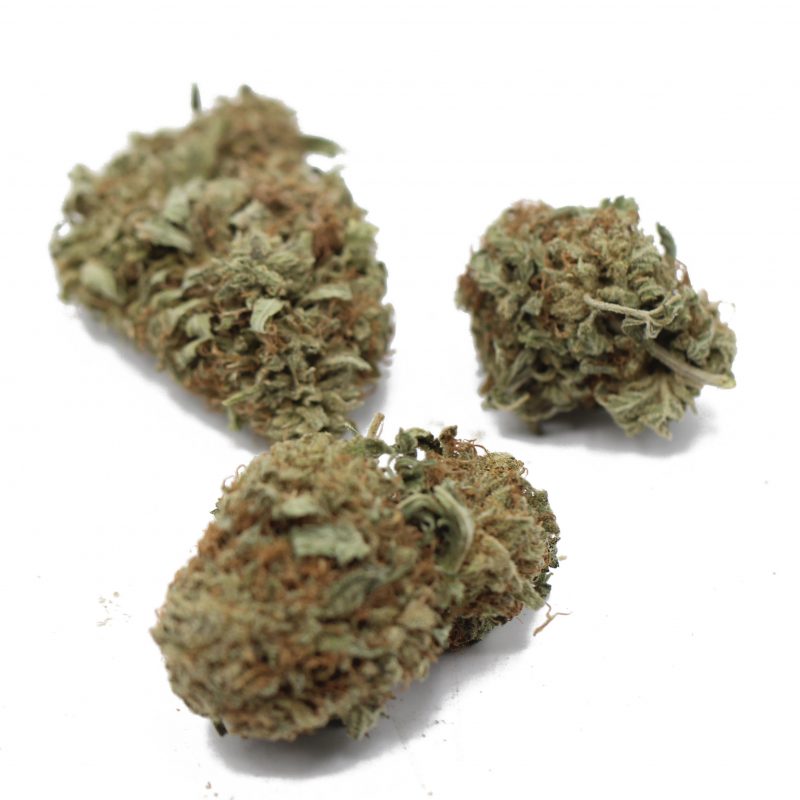 Only available in ounces

A clever play on words isn’t all that this strain insinuates. Aptly named for its smooth smokability and rich dark berry flavors, Berry White is a celebrity strain born of two ultra famous parents: Blueberry and White Widow. Green Beanz Seedz out of Colorado has created a pure indica strain that has evenly balanced effects in both body and mind without inducing the heavy couch lock that many indicas have a tendency to do.

With somewhat of a range in THC levels, anywhere from 19% to 25%, Berry White can be a bit strong for the inexperienced user depending on how it was bred. Though in any case, the effects remain pretty much the same, just the severity varies. The flavors and aromas, however, remain consistently blueberry, piney, and floral with hints of sour lemon and unripe berries. The buds are large and popcorn-shaped with light olive and deep blue as the base colors. Breeding causes some variation in color ranging from totally blue to richly purple, but always with bright orange hairs and a thick layer of crystal trichomes for contrast.

In spite of its purely indica roots, Berry White tends to be influenced by both indica and sativa and thus gives off effects that are more similar to a hybrid than a pure strain. The mindful nature of this strain offers complete euphoria while relaxing the body and soothing down your muscles. After the initial head rush, a warm tingle fills the body, easing you into a meditative state and allowing for the stimulants of the strain to kick in. This induces a bit of creativity and more often than not, the munchies. The smoothness of the strain makes it painfully easy to smoke to excess, so be warned that higher doses will have those light feelings of laziness turn into full-blown sleep.

Medical patients love Berry White for its healing properties, namely the ability to combat insomnia and chronic pain. The sedative properties in the strain give it the perfect punch to tackle even the most stubborn aches and let you feel restful at a time where your brain may normally keep you up. For mental health issues, Berry White is a great strain for treating symptoms of depression, chronic stress, anxiety, and even minor cases of PTSD.

Be the first to review “Berry White (AA)” Cancel reply 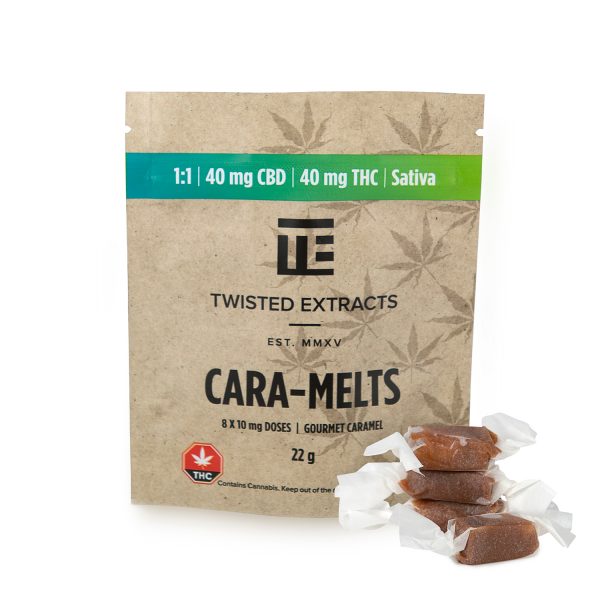 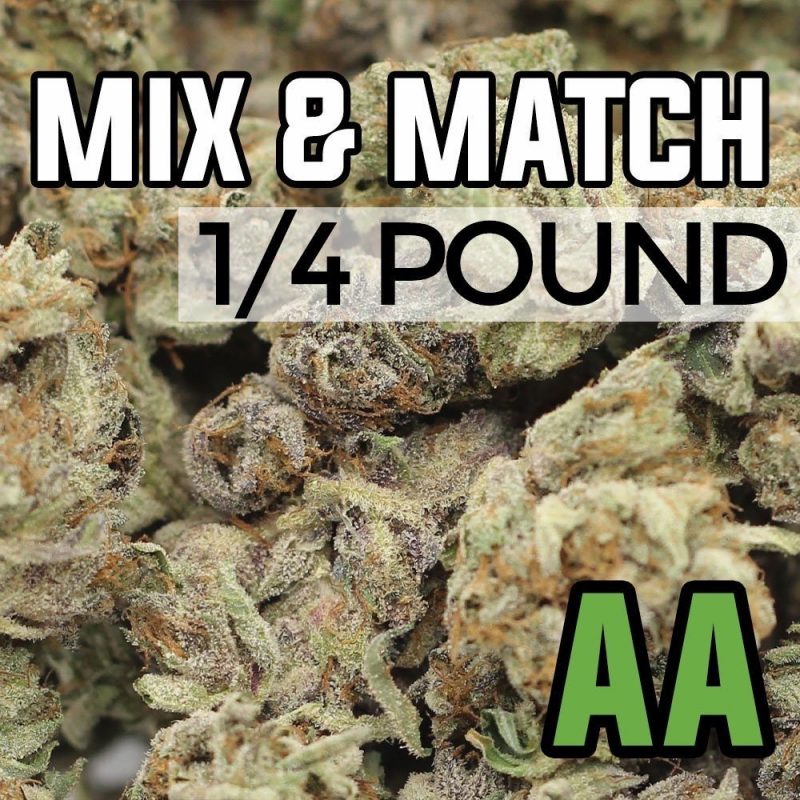 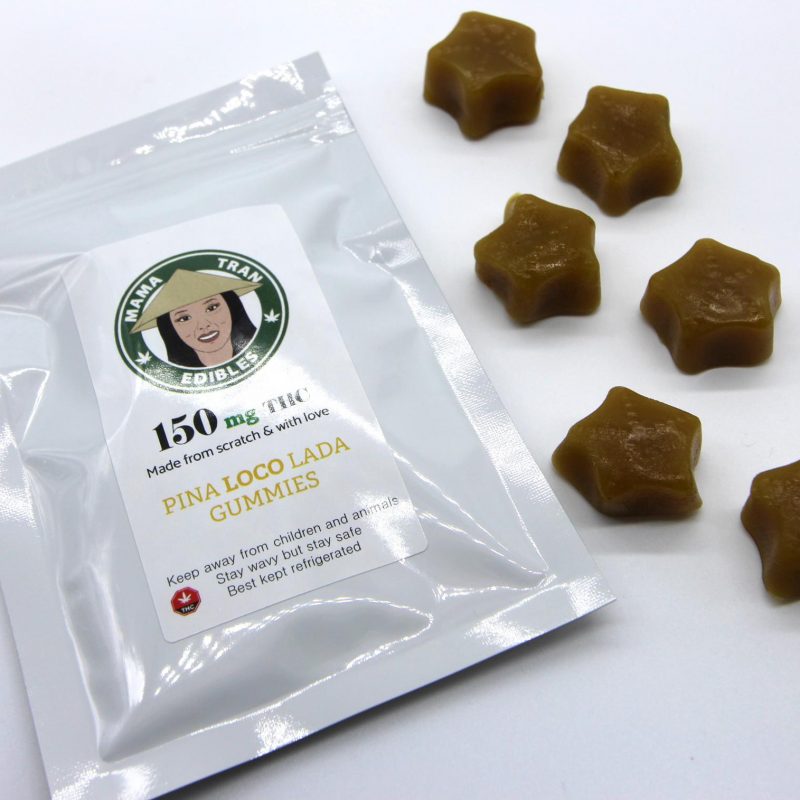 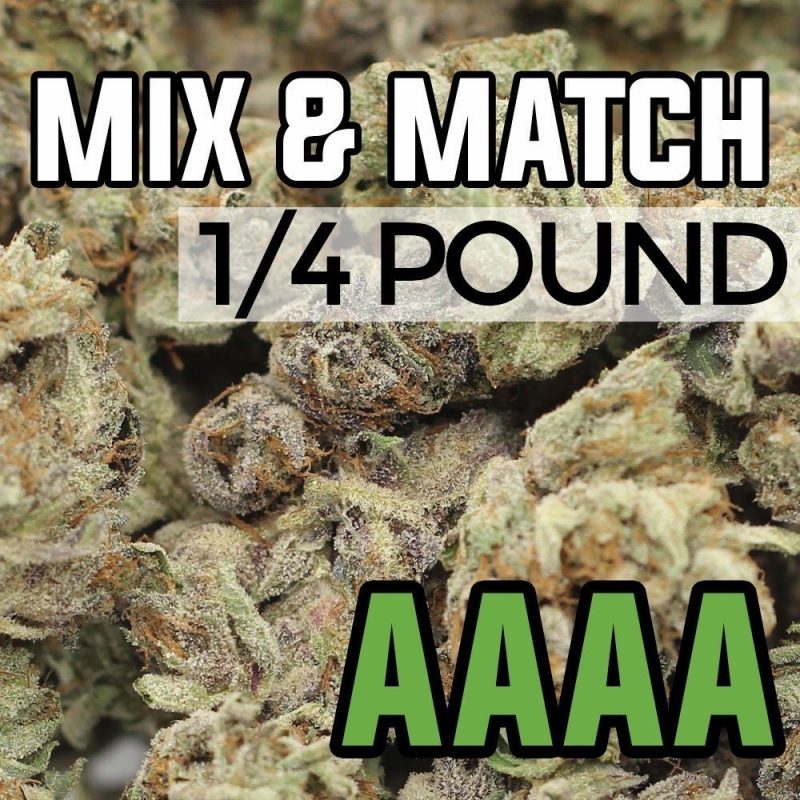 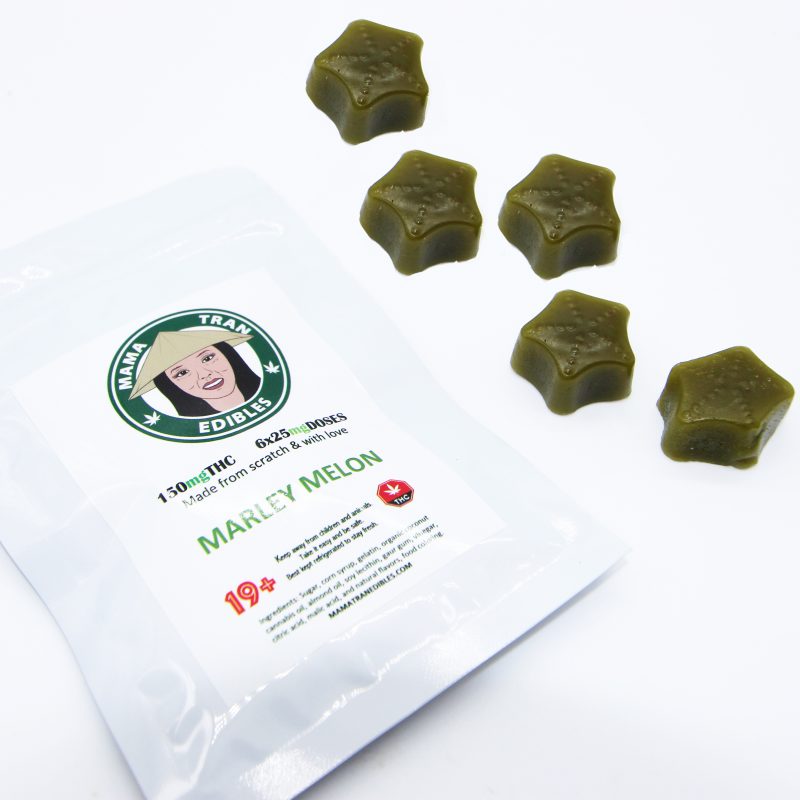 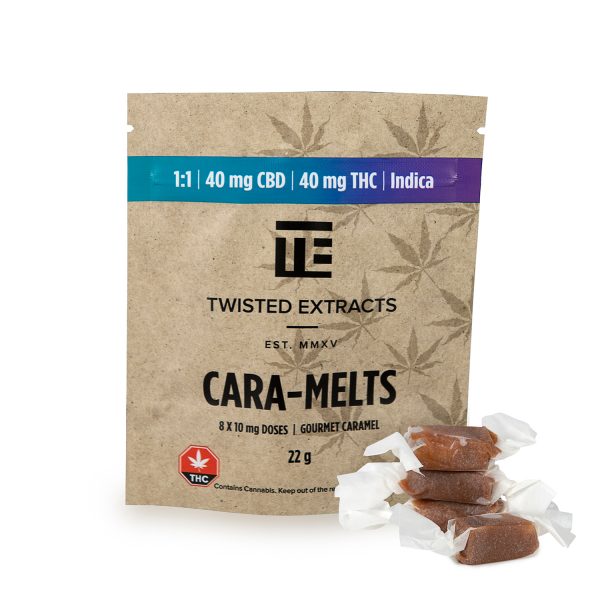 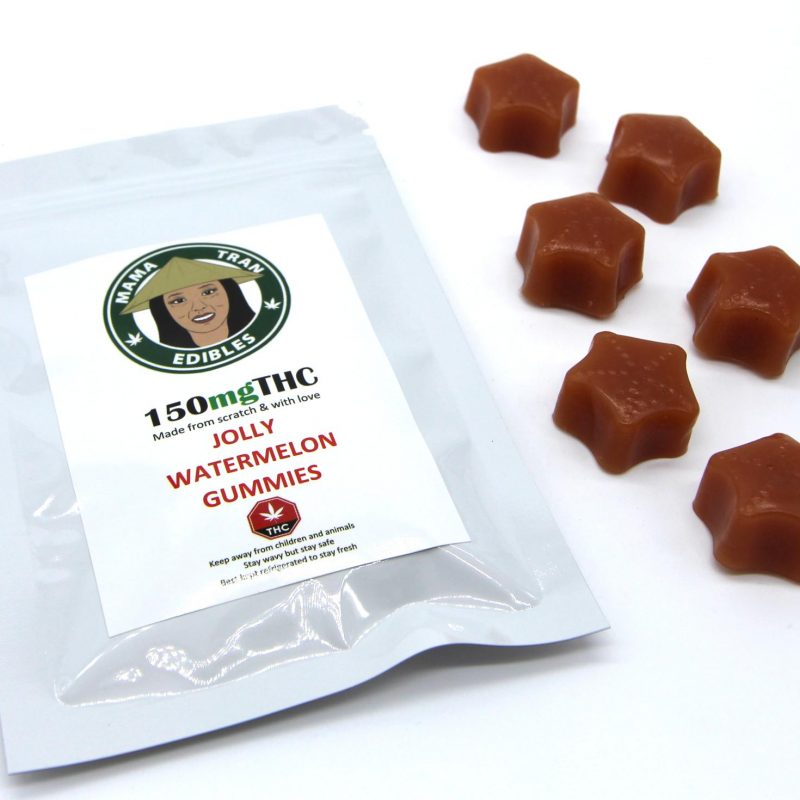 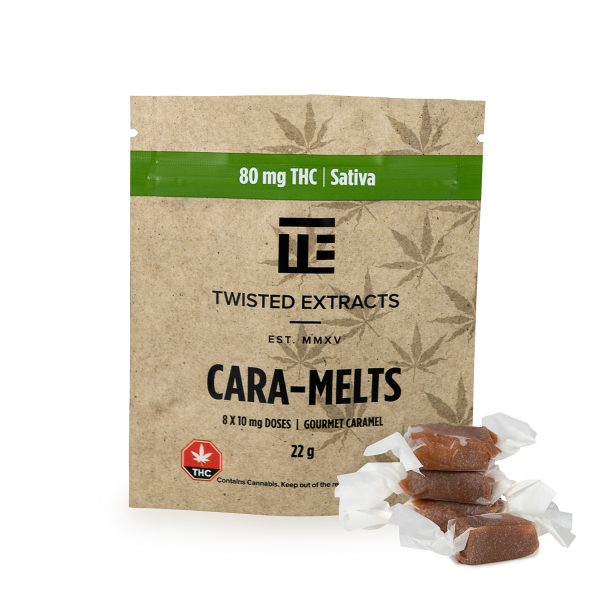 Quick View
Out of stock

$13.00
x Shipping Insurance - If your package is lost by Canada Post, we will send out a replacement package free of charge.